Recent news about Samsung Galaxy Note 7 catching fire has resulted in the worldwide recall of the smartphones. Fans who were eager to use Galaxy Note 7 are now looking for other options after the issue failed to resolve even after the replacement. No other device is as grand as the Samsung Galaxy Note 7, but you can consider some of the top 5 alternatives that we picked out for you.

Here are the top 5 substitutes for Note 7 with fast performance, amazing display, impressive cameras, larger batteries, and a great user experience. Mobile prices in Pakistan are quite affordable, and from this list, you may be able to pick out your favourite smartphone device because Galaxy Note 7 is gone for good now!

If you are really looking for Galaxy experience after replacing Note 7, then the perfect solution is to look for in-house options. With the affordable price of Samsung Mobiles in Pakistan, all you really lose is a pen which is okay because the phone is packed with multiple features. Most of the specs are similar to Note7 including high powered Exynos 8890 Snapdragon 820 processor, a slightly smaller screen size of 5.5 inches QHD AMOLED but gives the same Note 7 experience. The smartphone costs slightly less than Note 7, but it is almost equal in terms of performance.

The next big thing after Galaxy Note 7 is LG V20. We are counting on this particular smartphone because of its amazing specs and capability to compete with Note 7. LG V20 price and specs are high-end and is regarded as the best among all the oversized smartphones. Regardless of its huge size, V20 matches Note 7 in features, camera and performance aspects.

The device does not have S-Pen, but it features its very own differentiation. Users can enjoy two screen sizes; one acts as the main screen while another one is a secondary screen placed right above the main screen for checking notifications. LG’s flagship device has the same screen size of 5.7-inch QHD LCD and dual camera options of 16MP and 8MP to give the best image quality. Engage yourself in a top notch experience that is better than many expensive smartphones available in the market.

For those of you who don’t know, Google Pixel XL is the latest release by Google for the very first time. It is branded as iPhone 7 by Google because of its resemblance with Apple’s latest flagship device. The phone is a quality smartphone minus the curves like Galaxy Note 7. The screen size is slightly larger but taller and wider than Samsung’s latest smartphone. Shaped to be an amazing premium phone, it features a top-rated 12MP camera, fast charging and fingerprint scanner complete the package even though iris scanner, S pen and water resistance rate are missing.

Updated with Android Nougat 7.1 and some other unique features, Google Pixel XL price and specs in Pakistan is affordable which makes it to our list of top 5 alternatives smartphones for Galaxy Note 7.

If you can compromise a bit and a bit there and can simultaneously consider dropping the brand name, then HTC 10 Desire 10 Pro & Lifestyle are your product to go to. Without any hesitance, we declare it as the best alternative for Galaxy Note 7 as it features an aluminium body combined with fantastic camera and speakers that are as perfect as Samsung Galaxy Note 7.

Giving up on an expensive smartphone like Note 7 probably makes you realise how much you are willing to spend on tech. If that is the case and you want something affordable but packed with some exciting features, then OnePlus 3 price and specs make it the best alternate.

One Plus has only four smartphones series available in the market right now, but it is widely known to produce phones that give the same experience as large smartphones at half price. If you are not sure what to look for next in the market, try considering OnePlus 3 as your alternative for Samsung Galaxy Note 7. 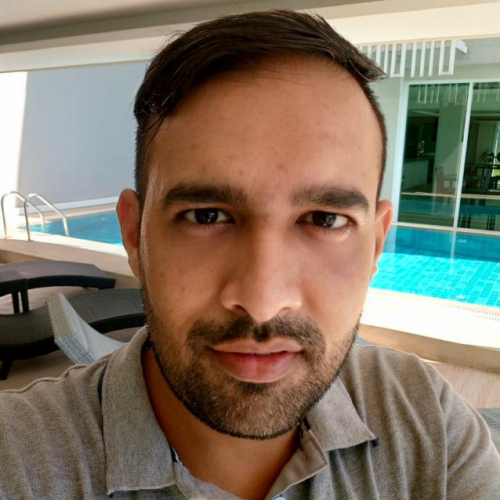 Ozair Akhtarhttps://about.me/ozairakhtar
I am an experienced Digital Marketing, Branding & Advertising professional having an expertise in SEO, SEM, Social Media, Blogging, Video-Visual Marketing, Content and Copy Writing along with skills of Business Development and Sales generation.