The Spanish manager’s arrival in Manchester has reinvigorated the flagging fortunes of some of The Citizens’ squad and with John Stones, could realise the potential of the English progeny.

As Manchester City sit three wins from three in early throes of the Premier League campaign, Pep Guardiola’s stewardship is already transforming the fortunes of many underperforming players.

One particular individual is seemingly evolving in front of our watching gaze. Despite the burden of expectations on John Stones’ shoulder, his new boss could finally get the best of the England international.

John Stones’ £50m arrival at The Etihad this summer has come with quite the weight of expectancy for the 22-year-old, and he is under pressure to deliver on the promise that blossomed from burgeoning talent, to one of the hottest properties in the country during his time on Merseyside.

A youth academy product at Barnsley, the defender caught the eye of Toffees’ boss David Moyes before the club made a £3m swoop on the final day of the January 2013 transfer window.

From the get-go, John Stones was creating a stir at Goodison Park. Making his league debut during the first weeks of the 2013/14 season, Stones was brought on as a late substitute for Steven Naismith in a 1-0 home win over Chelsea.

It wasn’t however until New Year’s Day 2014 that he made his first league start away to Stoke City at the Britannia Stadium.

In the midst of the rising talent bursting onto the scene, an injury scuppered Stones’ development and missing 14 weeks of action, almost one-third of the term, represented a significant dent in the season.

Thankfully, injury malaise has not been a major issue for the Englishman. On his return, however, what has been, are the sloppy elements that have seeped into his game.

In January last season, it was this factor that resulted with a mixture of astonishment and exasperation amongst Everton fans and pundits alike.

In a 1-1 draw with Tottenham Hotspur, Stone was venturing out of his penalty area, looking to play away down field. With Son Heung-min in close attendance, instead of clearing downfield the exuberant Stones elected to reach down into his bag of tricks and pull a now infamous Cruyff-turn, selling the South Korean attacker.

In earning a free-kick for the ensuing foul, Stones’ efforts in calming the collectively furrowed brow of the watching Evertonian masses fell on deaf ears, as few could process the display of sheer audacity in front of his home fans, no less.

Of course, the rarity of an English ball-playing centre-back brought about the initial sentiments of amazement and in some quarters horror, but was despite what many knew to be well within the ability of the defender, was Stones’ flash of the pretentious something more of was it merely the exuberance of youth?

His status was further muddied with a spell of indifferent spell form with the approaching European Championships on the horizon.

Perhaps these issues were inspired by links to big-money moves to Chelsea and both Manchester clubs, but there were nevertheless obvious concerns with the makeup of the defender’s game.

With Guardiola now overseeing Stones’ crucial next few years – even in the early weeks of his tenure with The Citizens – the Englishman is beginning to betray his inexperienced side for that of a complete player. A model of which so many had hoped would emerge.

John Stones’ penchant for playing out from the backticks all the right boxes with the Spaniard’s blueprint for success.

During his managerial career, Guardiola has moulded the likes of Gerard Pique, Javier Mascherano, and Jerome Boateng into players that are as comfortable on the ball as they are getting rid of it.

Such is the Guardiola philosophy, the former Bayern Munich, and Barcelona coach instils a belief of both distribution and communication in his counter-attacking ethos.

Stones has this ability in droves. The communication and defensive solidity that his new manager preaches will be the key to his evolution into a top class operator in defence.

Since playing in Manchester City colours, Stones is already thinking ahead and is consciously looking further up the park – such is Guardiola’s high-pressing defensive mantra – but this time not for a way out, but as a man firmly in control of his options across the field.

In short, John Stones have all the ingredients to become a world-class player for his club and his country. Speed, skill, aggression and physicality are already traits within his wheelhouse. 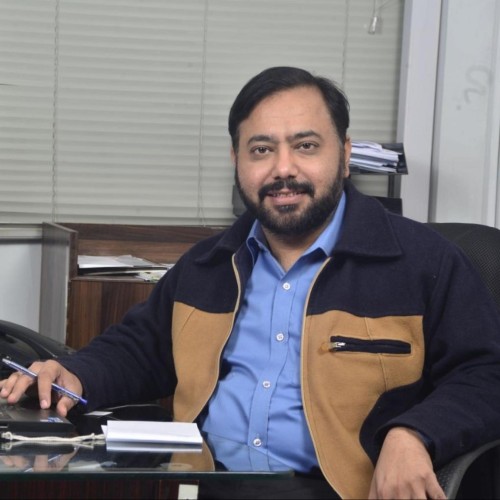