Can Newcastle Bounce Back?

Newcastle were relegated to the Championship last year, with Rafa Benitez’s appointment coming too late to save them. But can the top level European boss cut it away at Rotherham? We here at Sports Courant take a look.

Benitez is a manager with a lot of experience; he has managed teams like Valencia, Liverpool, Inter, and Real Madrid and brought success to many in last decade, but playing in the Championship is something else entirely.

He will be under heavy pressure throughout this season, and after two consecutive defeats at the beginning of the campaign, many people raised questions whether he is competent enough to bring Newcastle back into the EPL.

However, the Spanish tactician responded well, and his team won three in a row, including a midweek match in the EFL Cup, conceding only one goal in the process.

Still, Newcastle’s transfer policy doesn’t seem to be popular among the fans, with the club spending a lot of money to bring new players to St. James’ Park.

Most recently, the Magpies announce the signing of the American right-back DeAndre Yedlin who joined from Spurs for £5 million. They did sell Daryl Janmaat to Watford for £7 million, and it appears that Yedlin will be Rafa’s first choice right-back which is rather concerning due to his relative lack of experience.

The arrival of striker Dwight Gayle proved to be the right one, with the Englishman already scored four goals in four games in the Championship.

Matt Richie and Mohamed Diame yet have to establish their place in the first team, but surely it’s only a matter of time till they emerge as the team’s leaders.

The club lost Wijnaldum, Townsend, Cabella, and Cisse due to the combination of not wanting to drop in level and the huge portion of the wage bill they made up.

Still, they have numerous high-paid players in the squad compared to other teams in the Championship, and the pressure is on them than on rest of the ‘smaller’ clubs.

Let’s remind what Hull and Burnley did last season. Although their budgets were far from Newcastle’s, they proved that there are still teams which can achieve promotion at the right price.

The constant pressure on both manager and the players is visible since day one in the new season due to the money spent, and it’s on them to prove the critics wrong and fight their way back to the Premier League.

The next game will be a huge test for Benitez’s side when they face Brighton at home. Brighton are considered promotion rivals and the result will go a long way to showing the staying power of this Newcastle team at this level. 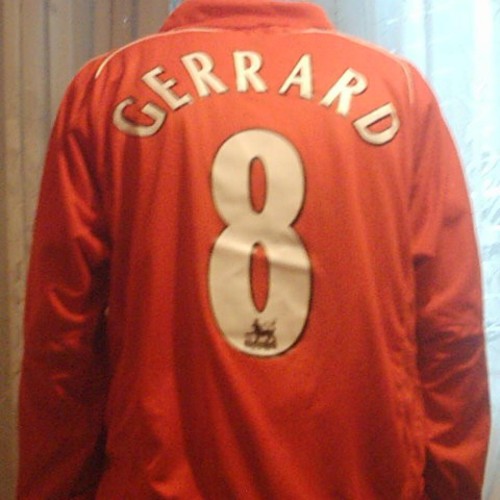